A Bad Apple? The Tech Company's Mixed History With Lawsuits 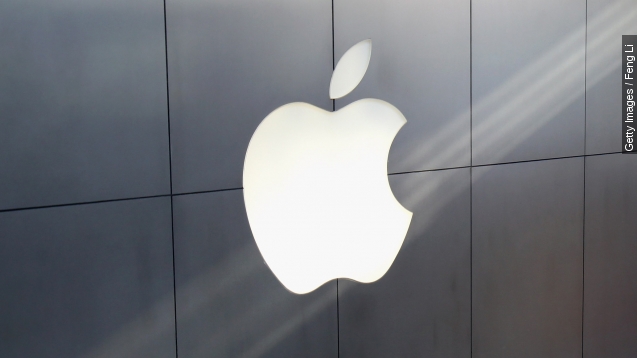 SMS
A Bad Apple? The Tech Company's Mixed History With Lawsuits
By Evan Thomas
By Evan Thomas
July 12, 2015
A complaint from Spotify might be the next chapter in Apple's storied history of getting sued for its so-called aggressively competitive practices.
SHOW TRANSCRIPT

Apple looks to have a fresh antitrust investigation brewing: this time over, the cut it takes from rival streaming companies using its App Store.

The latest complaints are from Spotify, which has urged its users to avoid the extra fees of Apple's App Store when subscribing to the streaming service. (Video via Spotify)

But it's not clear if Spotify has managed to get the Federal Trade Commission involved yet. Government reps did not comment when reached by Ars Technica.

It does follow earlier reports that Apple was looking to squelch Spotify's free tier or take advantage of its heavyweight status to cut better deals with record labels.

But nothing has come of these complaints yet. So what does it take to make an antitrust fight with Apple official?

One iTunes complaint started as a class-action case in 2005. The suit alleged by changing its encoding on iTunes songs, Apple effectively held a monopoly on downloaded music. (Video via Apple)

It didn't stick. The court dismissed the claims.

The Commission found no evidence of the behavior, but Apple did subsequently lower its prices.

A 2010 Department of Justice suit alleged Apple and a pile of other high-tech companies had agreed not to poach one another's employees.

This time, a judge agreed and found Apple was in violation of the Sherman Act, which prohibits antitrust activity. Apple settled.

And in 2012, the Justice Department took Apple to court over e-books. The case alleged Apple was colluding with publishers to set higher prices for digital book downloads and beat Amazon in the market. (Video via Amazon)

And again, a judge found Apple was in violation of the Sherman Act. Apple lost its appeal, too.

Whether we'll reach that point with Spotify's complaints remains to be seen. Now Apple is running its own competing streaming service, it could be at higher risk of antitrust complaints there, too. (Video via Apple)