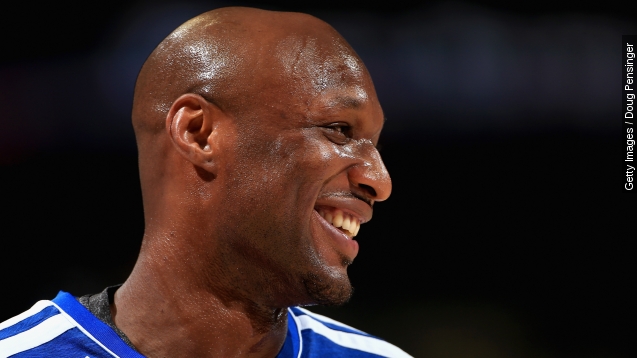 New details, including the 911 call, have been revealed in the investigation into Lamar Odom's condition.

We already knew that the former NBA star had taken sexual performance enhancers while at Dennis Hof's Love Ranch South, but officials confirmed Wednesday night the star reportedly took up to 10 pills over the course of three days.

In addition, one person who called 911 from the brothel said Odom had been using cocaine on Saturday, but officials are unsure if that usage continued throughout the weekend.

A search warrant was ordered for Odom's blood to confirm if and what drugs were in his system, but results of the toxicology report could take weeks.

Since this is an ongoing investigation, officials are unable to rule whether or not Odom's current condition is a result of a drug overdose.