9-Year-Old Italian Girl Dies While On Board Lufthansa Flight 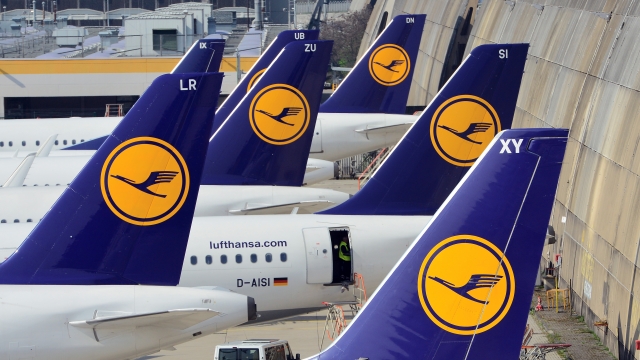 SMS
9-Year-Old Italian Girl Dies While On Board Lufthansa Flight
By Ryan Biek
By Ryan Biek
March 1, 2016
The girl's parents were on board during the tragedy. The cause of her death is still unclear.
SHOW TRANSCRIPT

A 9-year-old Italian girl reportedly died Tuesday morning on a Lufthansa flight from Shanghai to Munich.

According to a Russian media outlet, the plane made an emergency landing in Russia, where doctors tried to revive her pulse. But their treatments had no effect. An ambulance crew pronounced her dead on the scene.

Her parents were reportedly on board during the tragedy. At the moment, the cause of her death is unclear.