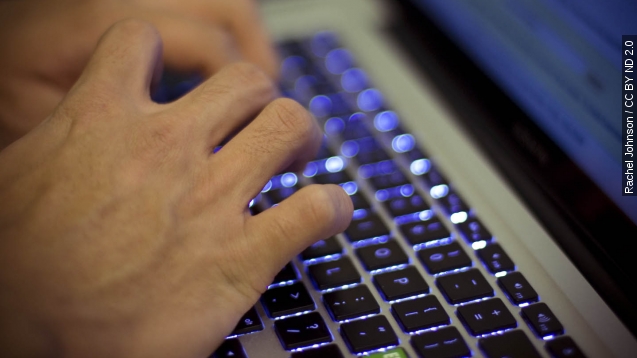 An 82-year-old man who had never used a computer was forced to take his license renewal test on one.

Vern Kerr's daughter Angie told a DMV worker in Fresno, California, a computer exam was not in the cards for her dad, and she told KMPH the worker said he had to.

"I operate my VCR or DVD recorder and everything. I thought it would operate the same way, and it didn't," Kerr told KFSN.

So Kerr just stared at the computer screen. Finally, Angie asked again if her father could take the written test.

She claims she was then told he could but he would have to wait. A DMV spokesperson said they apologized for the misunderstanding and that applicants can take a paper exam when it's requested.

Kerr only missed one question on his written test, which he reportedly finished in minutes.