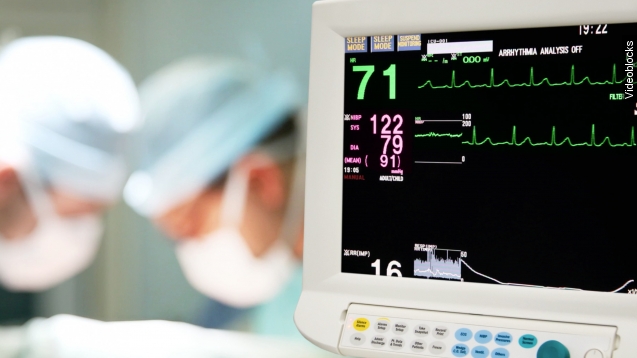 SMS
800-Pound Man Addicted To Food Says He Is Changing His Life
By Christine Slusser
By Christine Slusser
October 13, 2015
An 800-pound man was kicked out of a hospital's weight-loss program after he ordered a pizza. He said he might have had to live in his father's SUV.
SHOW TRANSCRIPT

A man who weighs nearly 800 pounds and says he's addicted to food is ready to change his life for the better.

"It's an addiction, and I realize that. And it's a disease," Steven Assanti told WJAR.

For nearly three months, Steven Assanti had been in a weight-loss program at Rhode Island Hospital where he lost 20 pounds.

But he ordered pizza as a "cheat meal" to celebrate his weight loss, something that was against his care plan. He says he was kicked out after that.

We're not sure if that incident was why Assanti had to leave. A spokesperson for Rhode Island Hospital told WJAR that staffers can't talk about patients.

"Steven's father says taking his son home will be a death sentence," a WJAR reporter said.

After he was kicked out of the hospital, the only place Assanti could stay was in the back of his father's SUV because getting him into the house is an all-day task.

Assanti has since been treated at Kent Hospital, south of Providence, Rhode Island. His goal is to have gastric bypass surgery, which requires him to get down to 550 pounds.

"You know, I do want to lose weight, and it's a wakeup call now. I just need some help, that's all," Assanti told WLNE via Skype.

He wrote on Facebook he doesn't take life for granted and "there is a 2nd chance."

This video includes an image from Jenn Durfey / CC BY 2.0.