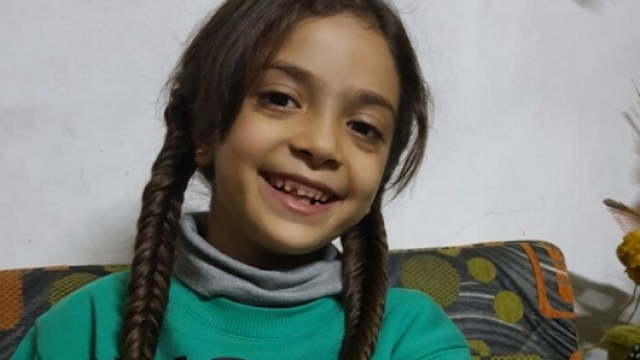 SMS
Syrian Girl Who Tweeted Through Civil War Safely Evacuated
By Jake Jones
By Jake Jones
December 19, 2016
The family of little girl who shared tweets of the destruction in Aleppo has been evacuated.
SHOW TRANSCRIPT

Bana Alabed, the 7-year-old Syrian girl who used Twitter to document life in the war-torn Syrian city of Aleppo, has now been evacuated, along with her mother, father and two brothers.

What started with videos of Bana reading and distracting herself from the war became an all-too-real plea for help.

At times, she even tweeted she thought she was going to die.

Now, under a shaky cease-fire, Syrians in the rebel-controlled areas of Aleppo are being evacuated to areas controlled by Syrian President Bashar al-Assad and the government.