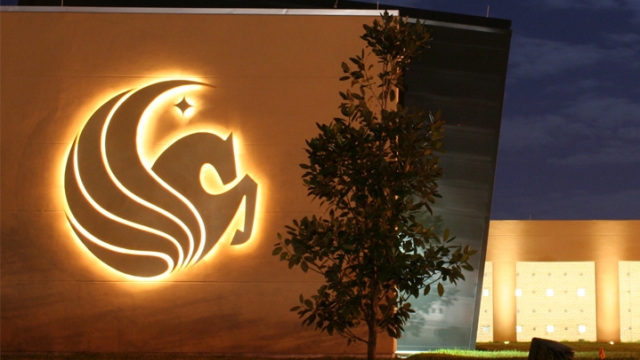 The University of Central Florida, a school with one of the largest enrollments in the country, faced an enormous data breach in early January, but it's only just now announcing the hack.

University President John C. Hitt said in a post the Social Security numbers of about 63,000 past and present students and faculty were stolen during the unauthorized entry.

The university has yet to notify those affected, but says it will be sending letters to the victims with instructions for securing a year of free credit-monitoring.

According to the Orlando Sentinel, officials waited nearly a month to notify victims because they wanted to finish the investigation.

The outlet spoke to the university's IT manager who said, "all the information [UCF has] indicates there has been no attempt to use this information for identity theft or fraud or other financial means."

Normally, this is where we'd tell you to set up a stronger password or implement two-factor authentication. But therein lies the problem: A stronger password won't do you any good if the places where your data is stored are vulnerable in any way.

Which is likely the motivation behind UCF's decision to expand IT security training and review its systems and online protocols.