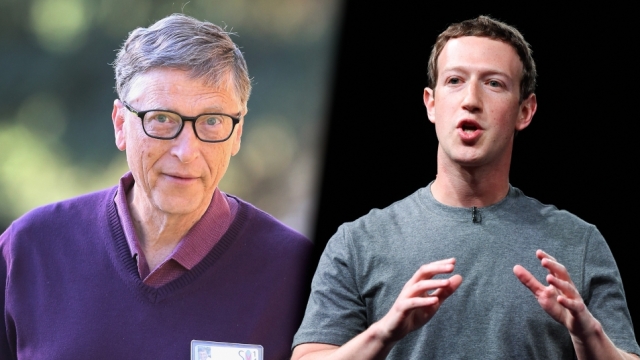 A chain of low-cost private schools in Uganda funded by Mark Zuckerberg, Bill Gates and others are being forced to shut down in a couple of weeks.

The ruling upheld the ministry of education's July decision to permanently close the schools. The decision said the poor conditions endangered the lives of schoolchildren.

But Bridge denied the allegations in a statement soon after the ruling was handed down "to set the record straight."

It read, in part, "Bridge is grateful to all the people who have voiced their support for its cause in education. ... We assure you that we will continue to engage all relevant stakeholders to collectively improve the quality of education in Uganda."

School officials say they never received any inspection reports and that government officers never approached them. And they fear the ruling will threaten their goal to provide affordable, high-quality education to children around the world.

Since its creation in 2007, the company has used tablet computers to offer standardized lesson plans that also record student attendance and asessments.

Bridge serves over 100,000 students who attend its more than 400 nursery and primary schools across Africa. Uganda's schools will remain open until Dec. 8.