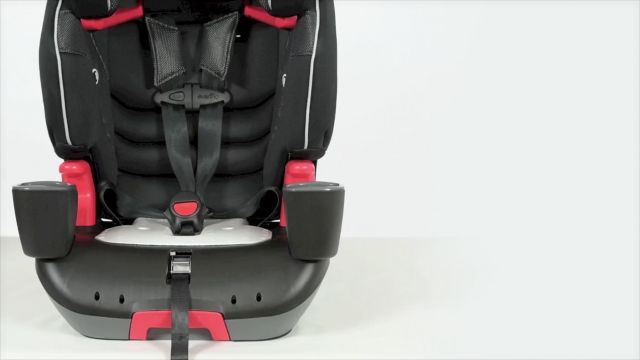 Over 56,000 car seats have been recalled by manufacturer Evenflo after the company found out certain models weren't as childproof as they needed to be.

The recall affects the Transitions 3-in-1 Combination car seat, which has a strap adjuster within reach of a child sitting in the car seat. And if the kids riding in the car seats can loosen the straps, they're more at risk for injury in an actual crash.

Evenflo isn't fixing the problem in-house; instead, it's offering to send affected customers a free kit with parts to replace the insecure seat components.

The company emphasized the risk only applies if the occupant is messing with the strap adjuster: "If your child is not accessing the [adjuster], then there is no risk, ... and the Transitions seat may be safely used in harnessed mode."

Evenflo also noted that no injuries have been reported due to this defect. The issue was brought to its attention because of consumer feedback.