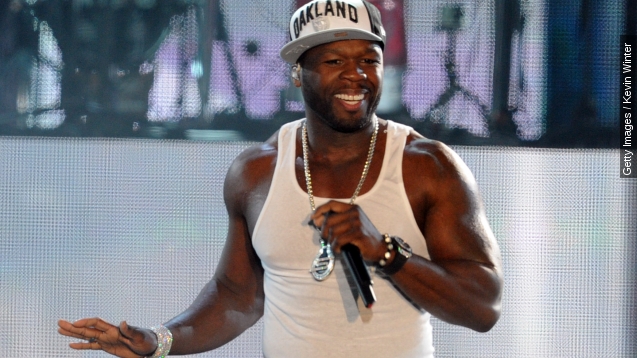 "Where the big bills?"

The rapper — whose real name is Curtis James Jackson III — filed the papers in U.S. Bankruptcy Court in Hartford, Connecticut.

According to those papers, Jackson has assets and debts ranging from $10-$50 million and up to 49 creditors. This is only days after he was ordered to pay a woman who sued him for invasion of privacy over a sex tape he wasn't in but was accused of posting online.

But considering his role in the upcoming movie "Southpaw," that clothing line he cofounded and the minority stake he had in Vitamin Water — the bankruptcy filing might be a bit surprising.

The rapper is also involved with two production companies and recently signed a $78 million deal with underwear maker Frigo Revolutionwear.