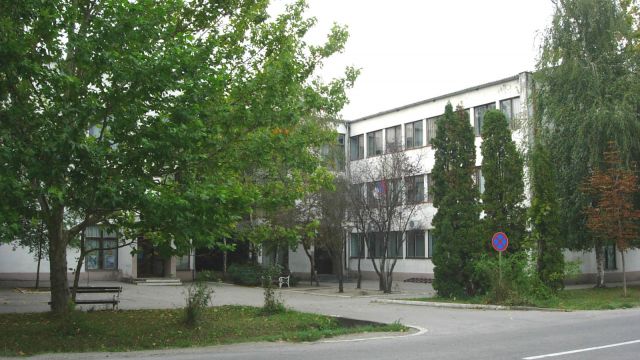 SMS
Shooting That Killed 5 In A Serbian Cafe Was Motivated By 'Jealousy'
By Matt Picht
By Matt Picht
July 2, 2016
Police say the shooter, identified as Z.S., targeted his ex-wife and another woman before indiscriminately firing on bystanders.
SHOW TRANSCRIPT

A mass shooting at a cafe in Serbia has left five people dead and 20 injured. Police have arrested a suspect and say the shooting was likely motivated by jealousy.

Police say the suspect, identified only as Z.S., targeted his ex-wife and another woman before randomly firing at the cafe's customers. The shooting took place in a village about 50 miles from the country's capital, Belgrade.

Authorities say the shooter was arrested after bystanders managed to wrest the automatic weapon from his hands. The suspect had no criminal record or formal history of domestic violence, though his ex-wife's father told a Serbian newspaper that abusive behavior was behind their divorce.

Automatic firearms are illegal in Serbia but have proliferated throughout the country since the wars in the region during the 1990s. In the aftermath of the shooting, Serbia's interior minister appealed for people to hand in illegal weapons.

This video includes clips from RTS and RTV Santos.