$4B Might Be Missing From Malaysian Economic Development Fund 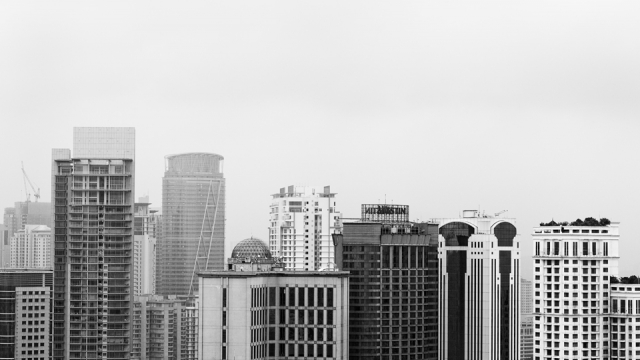 SMS
$4B Might Be Missing From Malaysian Economic Development Fund
By Melissa Prax
By Melissa Prax
January 30, 2016
The Swiss attorney general is looking into a Malaysian fund after billions of dollars allegedly vanished from it.
SHOW TRANSCRIPT

Switzerland has opened an investigation after $4 billion allegedly vanished from a Malaysian fund, according to the Swiss attorney general. (Video via 1Malaysia Development Berhad)

The fund drew the scrutiny of other countries in recent months after it was reportedly late to pay billions of dollars back to investors, even though the fund said it had enough money to make the payments. (Video via 1Malaysia Development Berhad)

Some of the missing cash in this recent development is suspected to be in Swiss bank accounts that allegedly belong to former Malaysian officials and former and current United Arab Emirates officials, according to Switzerland's attorney general. (Video via Schweizer Radio und Fernsehen)

Malaysia has several key trading relationships, including the UAE and Saudi Arabia.

So who started the fund? That's Malaysia's Prime Minister Najib Razak, and he's the chairman of the board currently running it. (Video via Al Jazeera)

Malaysia has a history of suspected corruption, and recently, Razak was investigated on suspicion of wiring money from the fund. The country's attorney general cleared Razak of wrongdoing earlier this week.