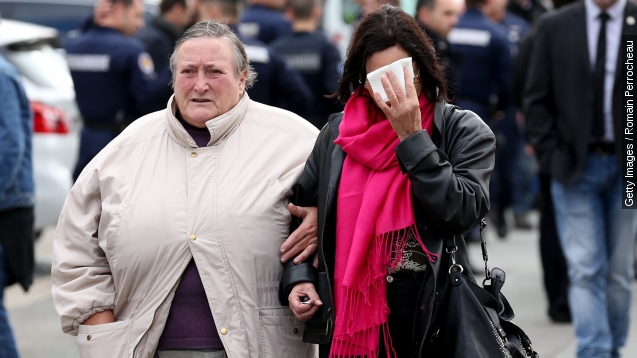 SMS
42 People Dead After Bus Crash In France
By Ben Lawson
By Ben Lawson
October 23, 2015
Authorities say most of the victims were elderly people on a day trip with a social club.
SHOW TRANSCRIPT

Most of the passengers died instantly, according to officials.

Most of the victims were reportedly elderly people on a day trip with a social club.

French president François Hollande has called for a full investigation into the crash, calling it an "immense tragedy."

This is being called the worst traffic accident in France since a bus crash in 1982 left 53 people dead, mostly children.