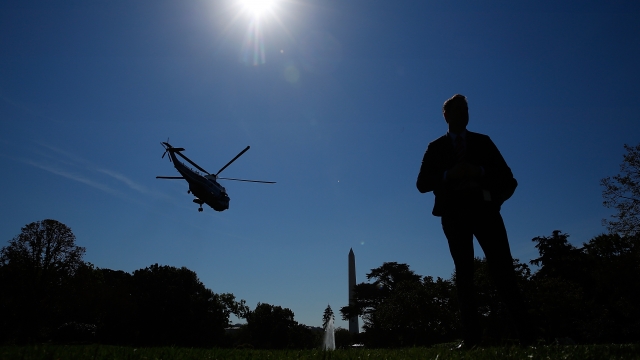 That data related to U.S. Rep. Jason Chaffetz's failed job application for the Secret Service from 2003, which various employees accessed about 60 times.

A report by U.S. Homeland Security said the data was accessed after Chaffetz organized an investigation into security issues — like agents drinking at work, the service's prostitution scandal in Colombia and not properly defending against trespassers.

"It's not an elite agency that I envisioned as a kid and that I need to protect the president and presidential candidates going into 2016," Chaffetz said.

Discipline for the agents includes unpaid suspensions and suspended punishments as long as there's no faulty behavior over the next five years.

And one of the agents has resigned after leaking information to The Washington Post last year.

The Daily Beast also received information about Chaffetz's job application, but the Department of Homeland Security said it wasn't able to find the source of that leak.

In total, 57 Secret Service agents, including 11 senior officials, were investigated, but their names haven't been released.