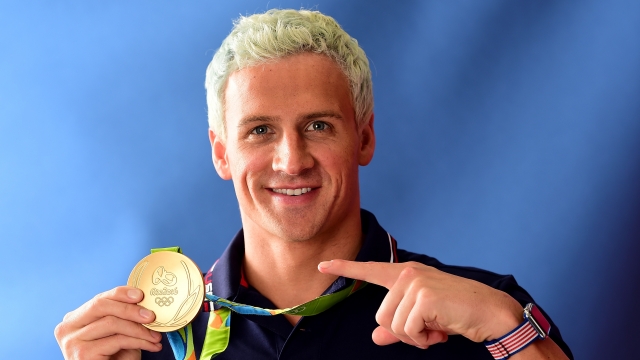 "Then the guy pulled out his gun, he cocked it, put it to  my forehead and he said, 'Get down,' and I put my hands up. I was like, 'Whatever.' He took our money," Lochte told NBC News.

The International Olympic Committee initially denied the incident took place. Security has been an issue in Rio, despite pre-Olympic promises that robberies like this wouldn't happen.

This isn't the first instance of Olympians having guns pulled on them, either. Members of the Australian Paralympic sailing team were mugged in June while training.

Before the games started, Rio's security secretary said there would be about 85,000 people deployed to help with security. That's around double the number of security forces used at the London Olympics.

That might be because Brazil has one of the worst crime rates in the world. It has almost 52,000 murders per year. A recent study found that among the 50 most violent cities in the world, 22 were Brazilian. And the U.S. State Department says Rio has a "critical" level of crime.