In Just 24 Hours, 4 Police Officers Were Shot In The Line Of Duty 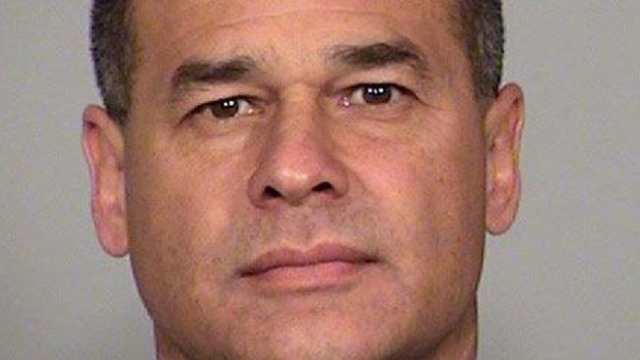 San Antonio police have arrested the man they believe killed one of their own.

Police arrested 31-year-old Otis Tyrone McKane on Monday afternoon — more than 24 hours after a 50-year-old police detective was shot during a traffic stop.

Benjamin Marconi was shot twice in the head Sunday morning outside police headquarters. He was pronounced dead at a local hospital.

According to police, McKane was the passenger in a car driven by an adult female when he was taken into custody. A 2-year-old was also in the car. McKane was arrested without incident, and no one was injured.

Police said McKane lives in San Antonio and has a record.

SEE MORE: Despite Recent Protests, Respect For Police Is On The Rise

Marconi was one of four officers across the country who were shot in the line of duty over the weekend.

Sunday evening in Florida, a Sanibel police officer was shot in the shoulder while he was working a traffic stop.

Officers in St. Louis and Gladstone, Missouri, were shot while on duty Sunday night. Both officers are expected to survive.

Officials say the St. Louis police officer was shot twice in the face while inside his squad car. And a teenage suspect reportedly shot the Gladstone officer after a confrontation during a traffic stop.

The suspects in Missouri were killed by police, and the suspect in Florida is in custody.

According to the latest data from the FBI, 41 police officers were killed in the line of duty during felony situations in 2015. Six of those deaths occurred during traffic pursuits or stops.