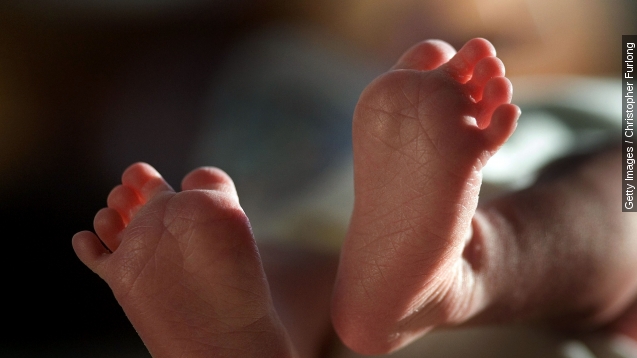 SMS
350 Infants Possibly Exposed To Tuberculosis At California Hospital
By Samantha Crook
By Samantha Crook
December 12, 2015
Officials at a Bay Area hospital are offering antibiotic treatments to hundreds of infants and mothers after a nurse was diagnosed with tuberculosis.
SHOW TRANSCRIPT

A Bay Area Hospital announced Friday that babies in their Mother & Infant Care Center might have been exposed to tuberculosis by a hospital employee.

Santa Clara Valley Medical Center says it will offer antibiotic treatments as a precautionary measure for the 350 infants it treated between mid-August and mid-November.

"Because the babies have an immature immune system, the bacteria can get into their bloodstream. And from the bloodstream it can go to anywhere in the body, including the brain," a doctor at the hospital told KNTV.

Tuberculosis spreads though the air when someone with active TB coughs or sneezes. The hospital says the risk of infection in this case is low because the nurse didn't show any symptoms. (Video via KPIX)