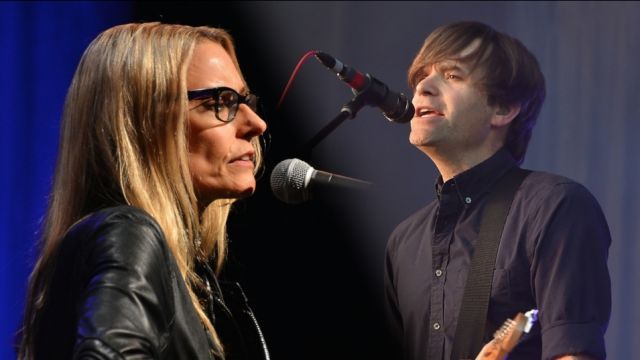 An author known for his politicized works is protesting Donald Trump with a little help from his musical friends.

The "30 Days, 30 Songs" project was created by author Dave Eggers after he reported on a Trump rally in Sacramento, California.

The project is a 30-song playlist with original music about Trump from various musicians.

Death Cab for Cutie provided the first song, titled "Million Dollar Loan." Lead singer Ben Gibbard says he wrote the song in response to campaign speech Trump delivered in New Hampshire about how he created his fortune with just a "small loan of a million dollars" from his father.

Gibbard wrote in a statement, "Donald Trump has repeatedly demonstrated that he is unworthy of the honor and responsibility of being president of the United States of America, and in no way, shape or form represents what this country truly stands for."

Not every song in the series is a direct jab at Trump’s political character, however. Songwriter Aimee Mann provided the song "Can't You Tell" after hearing about a theory that Trump never actually wanted to win the presidency and was only compelled to run after being roasted by President Obama at the 2011 White House Correspondents' Dinner.

"Is this dinner too tacky for the Donald?" Obama said at the dinner.

She wrote the song from the first-person perspective of Trump. Mann noted, "My own feeling was that it wasn't really the job itself he wanted, but the thrill of running and winning, and that maybe it had all gotten out of hand and was a runaway train that he couldn't stop."

R.E.M. and clipping, a rap group lead by Daveed Diggs of "Hamilton," are also slated to release new songs through the series in the upcoming month.