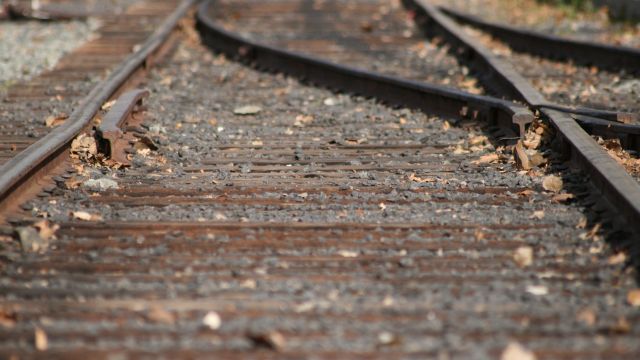 Three people are missing after two trains collided in Texas and started a large fire.

The BNSF trains crashed head-on near the town of Panhandle, Texas, pushing multiple train cars off the tracks.

The train wasn't carrying any hazardous materials, but large flames and smoke prompted officials to tell nearby residents to stay indoors.

There were two employees on each train when they crashed, and one of the four was taken to the hospital. The other three are still missing.

"And unfortunately, we do fear that they may still be trapped in the train at this time. Won't be able to confirm that until fire is under control," Dan Buesing of the Texas Department of Public Safety said.

An official with BNSF told KAMR the employee in the hospital likely jumped from the train just before the collision.

This video includes clips from KFDA.