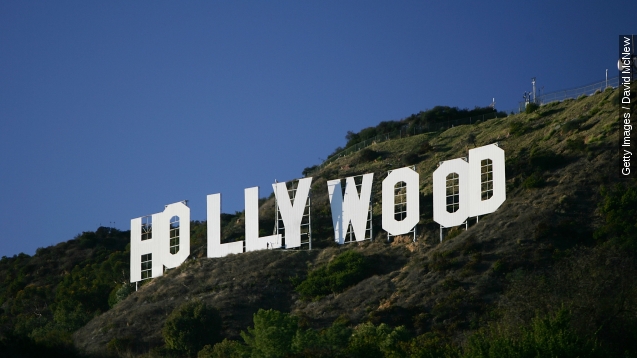 And we're not talking about directors on small indie flicks. We're talking about "Ghostbusters," "Guardians of the Galaxy" and "Star Trek."

According to Collider, Feige said “We start shooting 'Guardians of the Galaxy Volume 2' in February-March 2016.”

Director James Gunn later tweeted confirmation of the movie title saying, "Yes, the official title for the 'Guardians' sequel is 'GUARDIANS OF THE GALAXY VOL. 2.' Nice detective work, @colliderfrosty, etc! You got us!"

He also posted on his Facebook page, saying that some fans had actually guessed the title after posting a partial picture of the front page of the script. He said, "I wanted so badly to give you props at the time, but knew I had to wait. For Kevin to mess up."

Shortly after that confirmation, the first director to take over "Star Trek" after J. J. Abrams, Justin Lin, posted both the first on-set picture as well as a hashtag confirming the name of the film.

In May, co-writer Simon Pegg referenced the next film in the franchise as "Star Trek Beyond" in a post on his blog.

Lin confirmed the title in a tweet that read: “Let the next Starfleet voyage begin! #StarTrekBeyond.”

And not even 40 minutes later did we get our final movie secret: a first official look at the Ghostbusters costumes.

Director Paul Feig tweeted the picture with the clever hashtag "#whatyougonnawear." The costume department was even nice enough to label the outfits so we know which actress is wearing which uniform.

We're loving Feig's hashtags. As if the costume reveal wasn't exciting enough, he also revealed the very next day a first look at the proton packs with the hashtag "#whatyougonnashoot."

We’re unfortunately going to have to wait at least a year until any of these films are released. "Ghostbusters" and "Star Trek Beyond" have summer 2016 release dates while "Guardians of the Galaxy Vol. 2" won't hit theaters until spring 2017.