23 States Sue The EPA Over A CO2 Emissions Regulation 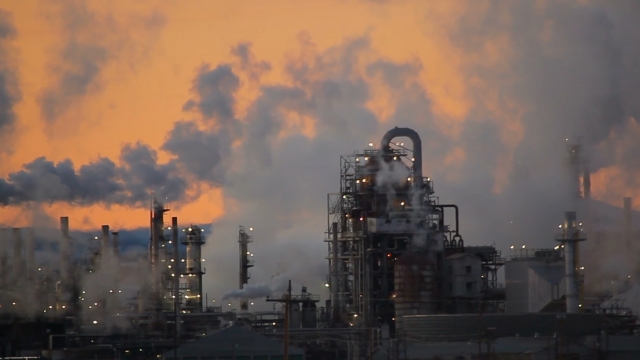 SMS
23 States Sue The EPA Over A CO2 Emissions Regulation
By Eugene Daniels
By Eugene Daniels
July 2, 2016
The regulation is part of an overall push by the Obama administration to tackle climate change.
SHOW TRANSCRIPT

The fight against President Obama's carbon dioxide rule for new power plants is clearly far from over. West Virginia and 22 other states just filed a lawsuit against the Environmental Protection Agency to stop the rule in its tracks.

Last year, the EPA established new standards for CO2 emissions from power plants, in a sort of addition to the Clean Air Act passed in the '70s. It's not the same as the Clean Power Plan you may have heard of; the new regulation is more sweeping than anything on the books.

Some states have been trying to get the EPA to reconsider the regulation since it was enacted, and the newest lawsuit is essentially calling foul on the EPA for not considering any of those five petitions.

The lawsuit says "petitioners will show that the final action is in excess of the agency's statutory authority and otherwise is arbitrary, capricious, an abuse of discretion and not in accordance with law."

The regulation has been controversial to say the least. Opponents say the Obama administration is overstepping and creating its own laws, something the executive branch can't do. The Supreme Court temporarily blocked the regulation earlier this year.

The legal battles the administration faces sort of hampers America's ability to completely commit to the Paris Agreement on climate change that more than 170 countries signed.

This video includes clips from the U.S. Department of State, CBS, The White House and the U.S. Environmental Protection Agency.