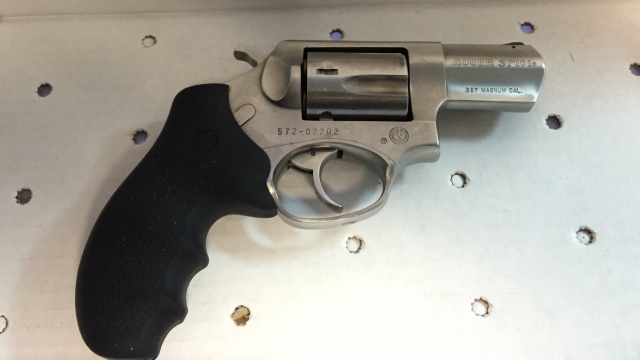 SMS
2 NYPD Officers Shot After Early Morning Foot Chase
By Ben Lawson
By Ben Lawson
February 20, 2016
Two New York City police officers are in stable condition after they were shot in Brooklyn. The suspect was also shot and is critical condition.
SHOW TRANSCRIPT

Officials say the officers were responding to reports of shots fired in the area when a man in a car drove by and pointed a gun at them.

Authorities said the officers chased the suspect and called for backup before they were shot. One officer was shot in his bullet-proof vest, and the other was shot in the hip. Officials say both officers are stable and alert.

The NYPD tweeted a photo of the revolver recovered from a car at the scene. Officials say a suspect was shot multiple times and is in critical condition.

This video includes clips from WCBS and NY1.