Drake's Views Are Nothing Short Of Penthouse 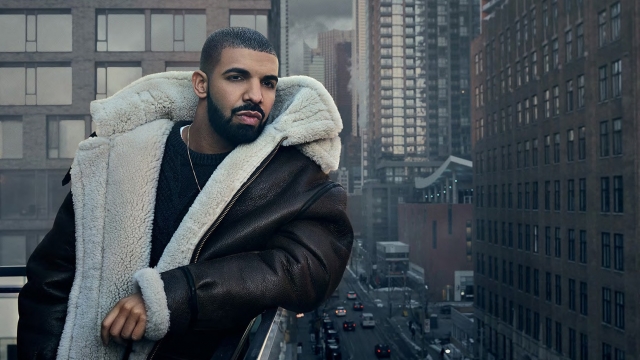 SMS
Drake's Views Are Nothing Short Of Penthouse
By Jamal Andress
By Jamal Andress
July 5, 2016
"Views" has managed to hold the No. 1 spot on the Billboard 200 for 10 nonconsecutive weeks.
SHOW TRANSCRIPT

Drake first announced his fourth studio album "Views From the 6" almost two years ago. Now it's finally hit shelves, and it's breaking a lot of records.

"Views" has managed to hold the No. 1 spot on the Billboard 200 for nine straight weeks. That's the third longest for a hip-hop album.

Vanilla Ice's "To the Extreme" is still No. 2. The one-hit-wonder's debut album spent four months at the top.

One major difference between those artists and Drake is most of his album sales are actually the streaming equivalent instead of traditional album sales.

In fact, "Views" claims the four biggest weeks in streaming history — including one week at more than 245 million streams.

Across the pond, Drake's single "One Dance" has become the longest-running No. 1 song the United Kingdom has seen in over two decades.

It's hard to find a downside here, but if there were one, it would be this: Drake's "Views" probably won't catch the best-selling rap album of all time.

That title belongs to Outkast, which sold 11.4 million copies of "Speakerboxx/The Love Below" — that's 11 times platinum.