2 Iowa Officers Ambushed, Killed While Sitting In Their Squad Cars 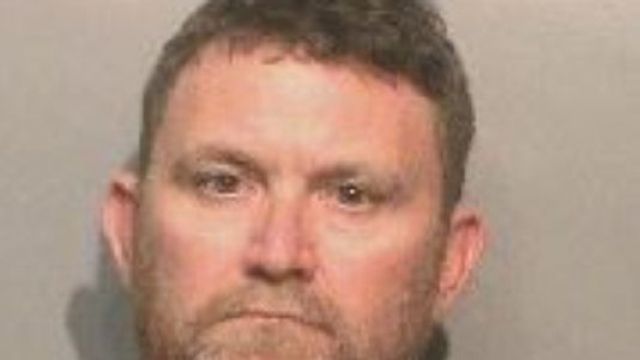 Both officers were shot while sitting in their squad cars at different intersections in the Des Moines area. Early evidence suggests neither interacted with the shooter.

The suspect, Scott Michael Greene, was taken into custody several hours after the shootings.

The attacks highlight the growing dangers officers are facing across the country. According to the National Law Enforcement Memorial, fatal shootings of police officers are up by almost 50 percent from last year.

Counting Wednesday's attacks, there have reportedly been at least 16 deadly ambushes so far this year.

Law enforcement experts consider an ambush a sudden attack from a concealed position, with the officer not having provoked any attack.