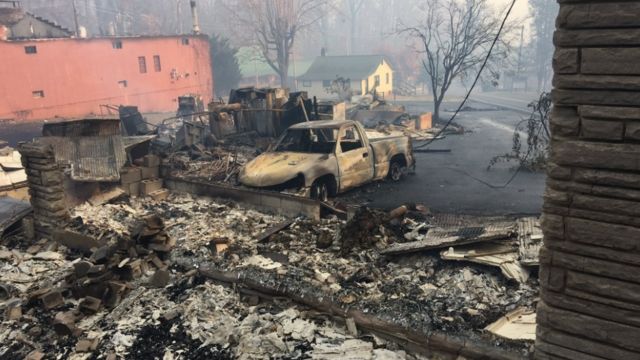 The Tennessee wildfires killed at least 14 people and destroyed hundreds of structures in the Gatlinburg area last week. Tennessee Gov. Bill Haslam said it was the largest fire the state had seen in 100 years.

Newsy's partners at WTVF report the two suspects are accused of starting the fire on Nov. 23 in the Great Smoky Mountains National Park.

Officials have not released the age or gender of the suspects but say they are from Tennessee. Additional charges are possible in the case, and the two juveniles could be tried as adults.