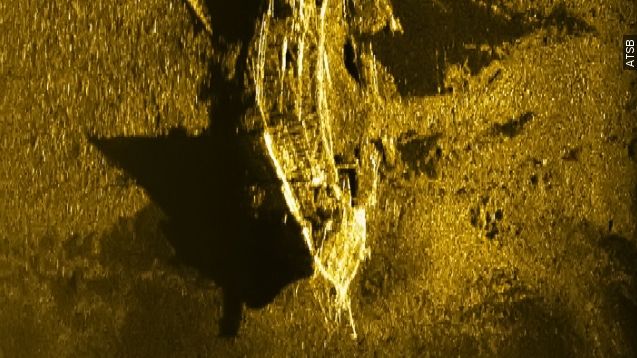 But unlike the wing debris found a few months back, this find is unrelated to the missing plane. (Video via NBC)

Experts at the Western Australian Museum say the wreckage is probably an iron or steel ship from the early 1800s. This is the second shipwreck found during the MH370 search. (Video via Australian Transport Safety Bureau)

The hunt for the plane is expected to continue through summer. (Video via CNN)