Have We Reached The Limit Of Human Life Expectancy? 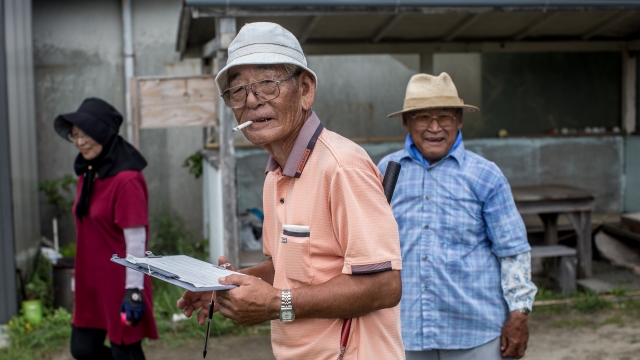 How old will you be when you die? Sorry to be so grim, but you probably won't outlive Jeanne Calment, who died at 122 back in 1997.

Fourscore and 42 is likely out of the question, and a new study says exceeding that age limit is, too.

Albert Einstein College of Medicine professor Jan Vijg and colleagues examined at least two international databases on longevity and found the age of the oldest person to die every year had plateaued. Vijg says the ceiling is at 115 years.

Part of his reasoning is that if there weren't a ceiling, we'd see more Calments — but we haven't.

What about technology and better nutrition? Vijg says it's unlikely those developments will increase our average lifespan. Many others say that's where he's wrong.

There's nothing to account for what future medicine will do for us, and maximum age hasn't plateaued in every country. One of those countries is Japan, which has the world's highest life expectancy.

Ultimately, researchers will have to continue documenting when we drop off to see if this study holds up. Fortunately for us, we won't have to wait around to find out.