1 Dead, 1 Injured After Wanted Couple Engages In Shootout With Police 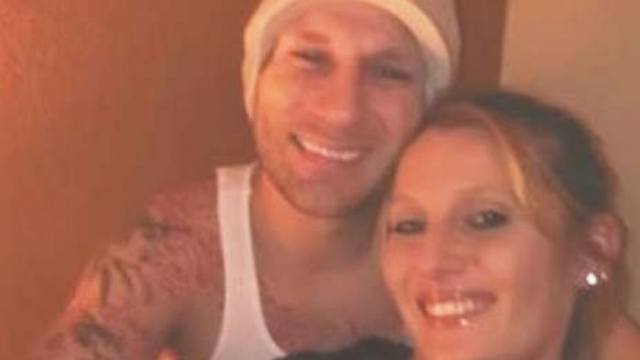 SMS
1 Dead, 1 Injured After Wanted Couple Engages In Shootout With Police
By Briana Koeneman
By Briana Koeneman
February 5, 2016
Authorities say a Missouri couple were shot in the Florida Panhandle after a high-speed chase with police.
SHOW TRANSCRIPT

The manhunt for a Missouri couple, who many have called a modern-day Bonnie and Clyde, ended Friday after two high-speed chases and gunfire in Florida.

The U.S. Marshals Service in Birmingham, Alabama, told CBS Blake Fitzgerald and Brittany Nicole Harper were shot in Santa Rosa County after a high-speed chase with police. Fitzgerald was reportedly killed, and Harper was injured and taken to a local hospital.

According to AL.com, it all started with a car chase with authorities late Thursday near Pensacola International Airport, which then led to a foot chase.

And just before 1 a.m. Friday, another car chase began as they led police into Santa Rosa County. Local station WEAR was on the scene when gunshots were fired.

Fitzgerald and Harper are suspected in a series of robberies and kidnappings in Missouri, Alabama, Georgia and Florida in the past week. They'd been running from authorities since Sunday.

This video includes images from the U.S. Marshals Service.