Mark Zuckerberg Will Reportedly Be Asked To Testify In Europe 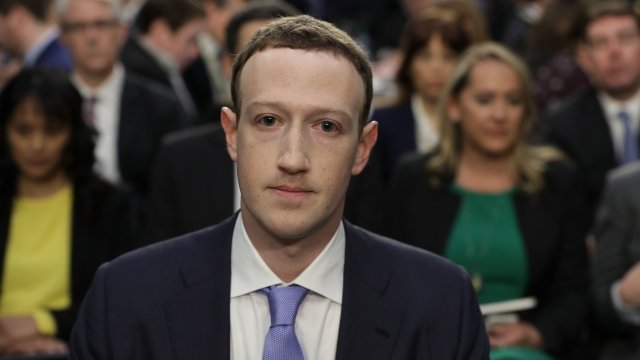 Facebook CEO Mark Zuckerberg will reportedly be asked to appear in front of lawmakers in Europe.

According to a report from The Washington Post out Thursday, European Parliament President Antonio Tajani is planning to send a letter to Zuckerberg on Monday asking him to testify.

Tajani said on Twitter, "We are confident that Mr. Zuckerberg will also be willing to answer our questions, showing that he is equally committed to being accountable to European citizens."

The Post notes if Zuckerberg agrees to this new round of testimony, it would "bring him face-to-face with some of the tech industry's toughest critics outside the United States."