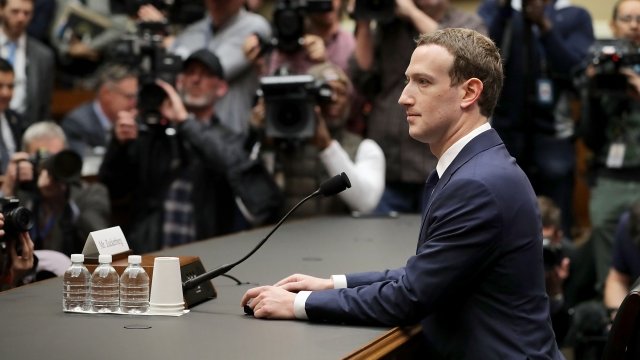 Facebook co-founder and CEO Mark Zuckerberg says his own personal data was sold to third parties.

"Was your data included in the data sold to the malicious third parties? Your personal data?" Rep. Anna Eshoo asked.

Zuckerberg revealed that information while answering questions from Rep. Anna Eshoo on Capitol Hill on Wednesday. He did not confirm if Cambridge Analytica was involved in selling his data.