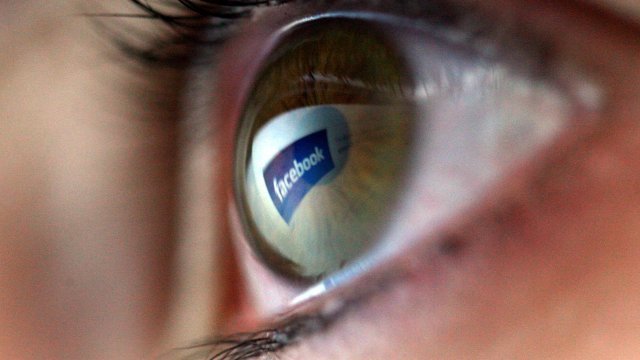 SMS
Mark Zuckerberg Says Facebook Gathers Data On Non-Users, Too
By Gabrielle Ware
By Gabrielle Ware
April 11, 2018
Even if you've never signed up for Facebook, it may have a "shadow profile" about you.
SHOW TRANSCRIPT

It turns out, you don’t have to be a member of Facebook for it to collect data on you.

CEO Mark Zuckerberg said in his second day of congressional testimony Wednesday that Facebook gathers data on people who aren't registered for the platform for "security purposes."

Facebook builds something called "shadow profiles" on users and non-users alike. It pulls data from users' email inboxes and from contact lists on their smartphones — data that isn't on their profile.

Facebook does not plainly state it does this, but shadow profiles have been reported on before.

In 2013, Facebook said it fixed a bug that let people who downloaded their profiles also see the "shadow" information of their friends and people who weren't on Facebook. Zuckerberg testified the practice is meant to stop non-users from collecting users' information.