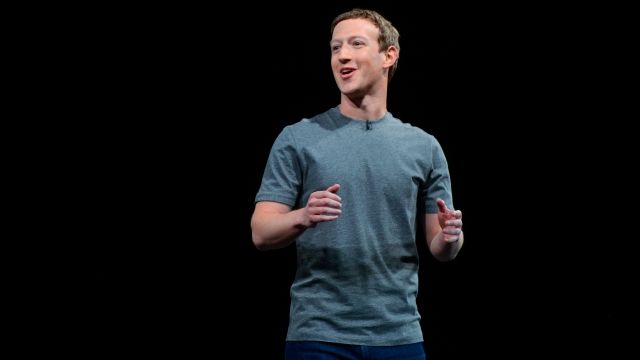 Facebook CEO Mark Zuckerberg is worried the world is turning against globalization.

In a post on Facebook, Zuckerberg wrote, "The most important thing we at Facebook can do is develop the social infrastructure ... to build a global community that works for all of us."

The statement comes at a time when isolationist politics are gaining support around the world.

It also comes at a time when people increasingly see Facebook and other social media platforms as a driving force behind the widening divide in American politics. 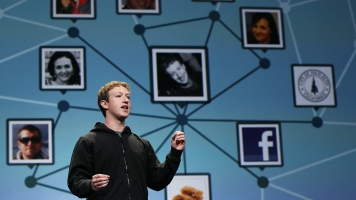 Zuckerberg's answer to these problems seems to be to look to the past to build up Facebook in the present.

He cites the lack of "social infrastructure" — things like churches, sports teams and unions — in our local communities as the cause of increased pessimism about the future.

To help bring people together and bridge political and social divides, Zuckerberg says the social media site will have to update how it deals with group polarization and fake news — possibly by showing people a wider range of ideas, not just what their friends share.

The statement, it seems, is Facebook's way of saying it's changing course and taking a stand against growing political divisions around the world.