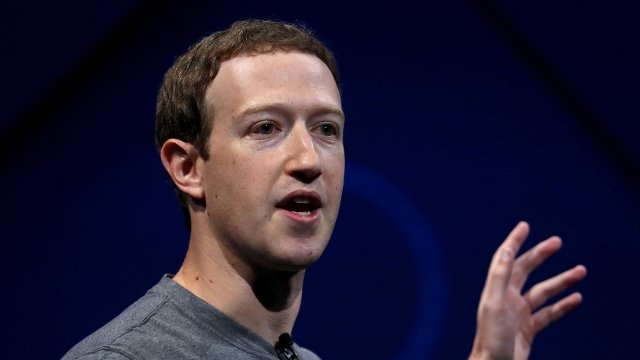 SMS
Mark Zuckerberg Apologizes For Facebook Data Scandal In Newspaper Ads
By Gabrielle Ware
By Gabrielle Ware
March 25, 2018
The ad says in part: "We have a responsibility to protect your information. If we can't, we don’t deserve it."
SHOW TRANSCRIPT

Mark Zuckerberg is apologizing again for Facebook's role in the unfolding Cambridge Analytica scandal, this time in a full-page ad published in several U.K. and U.S. newspapers.

The ad reads in large font: "We have a responsibility to protect your information. If we can’t, we don’t deserve it." It goes on to say: "This was a breach of trust, and I'm sorry we didn't do more at the time. We're now taking steps to ensure this doesn't happen again."