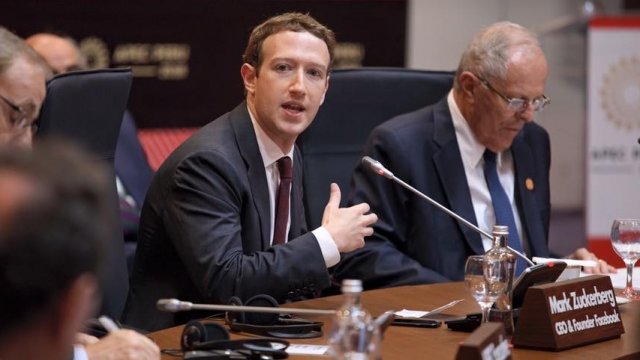 "I don't want anyone to use our tools to undermine democracy. That's not what we stand for," Mark Zuckerberg announced Thursday.

After Facebook revealed Russia-linked political ads were spread improperly on its site, Zuckerberg laid out the company's nine-step plan to combat election interference — not just in the U.S., but around the world. The first two steps involved the ongoing investigations by both Facebook and the U.S. government into what happened during the 2016 presidential election.

"We are actively working with the U.S. government with its ongoing investigations into Russian interference," Zuckerberg said. "We will continue our own investigation into what happened on Facebook in this election." 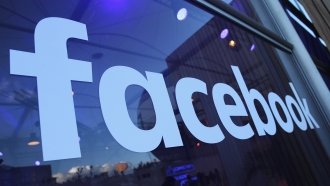 Beyond that, Facebook's plans also include: changing how political ads are shown and bought, strengthening security and election integrity teams, working with election commissions and other tech companies, creating more services to improve political discourse, and lastly, ensuring the integrity of Germany's upcoming elections.

Regarding the last step, Zuckerberg said, "We have not yet found a similar type of interference effort in Germany."

Zuckerberg's announcement comes after a group of Senate and House Democrats sent a letter to the Federal Election Commission asking it for new guidance on "illicit foreign campaign spending."