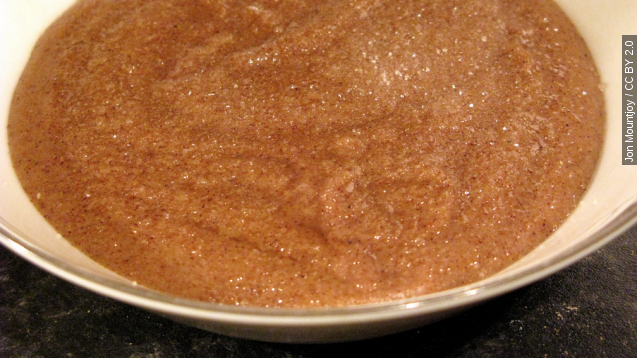 Boarding schools in Zimbabwe have banned students from bringing in certain types of breakfast cereals after discovering they were using it to make alcohol.

Zimbabwe's The Chronicle newspaper reports boarding schools sent notices to parents about brands of cereal and oatmeal porridge that kids could use for make-shift beer.

A local chemist told the Chronicle cereals can be mixed with sugar and yeast to create the concoction, and warned that the drink is particularly dangerous because you can't control the alcohol content in the brewing process.

Some law enforcement and school officials are linking the trend in the homemade beer to a rise in so-called "Vuzu parties," reported as intoxicated "sex marathons" that can also include marijuana and cough syrup.

Church and advocacy groups protested against the parties this summer. And just last month, teens were arrested for participating in the parties.

After 16 students from a local school were arrested, an education director told one outlet the parties were really more of an issue for parents to deal with when they happen outside of school.