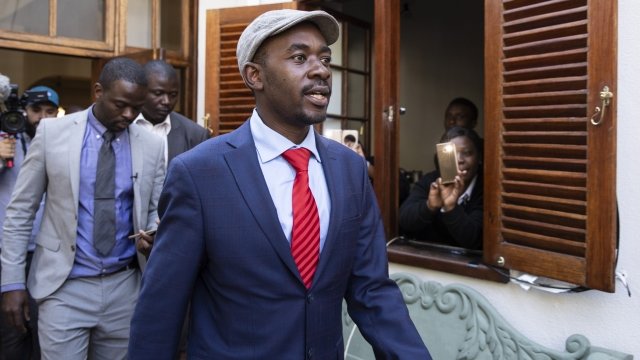 Nelson Chamisa reportedly said ballot boxes were transported in open trucks, which allowed for tampering. He said his election agent was not allowed to verify the results, which showed Emmerson Mnangagwa winning by less than a percentage point.

Zimbabwe was known for election tampering and opposition suppression under Robert Mugabe, who controlled the country for nearly 40 years. Mnangagwa was his vice president at one point before being placed in power after a coup ousted Mugabe.

Mnangagwa called for peace and unity and said anyone who wanted to challenge the results should do so in court. Chamisa said his campaign was already working with a legal team to do just that.