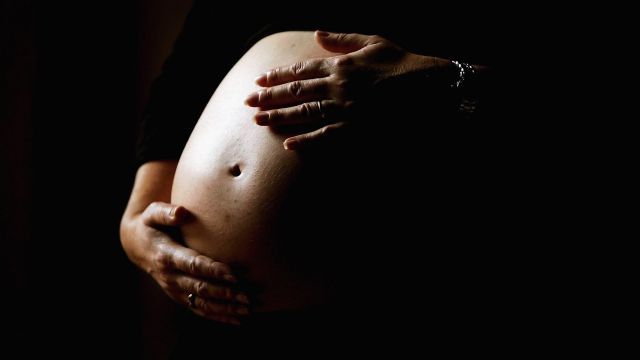 SMS
Zika Virus Prompts Pregnancy Advisories And More CDC Travel Warnings
By Samantha Crook
By Samantha Crook
January 23, 2016
Countries in South America and Central America are urging women not to get pregnant because of the suspected birth defect the virus might cause.
SHOW TRANSCRIPT

The Centers for Disease Control and Prevention is adding travel advisories for more countries because of the Zika virus.

Since last May, the virus carried by mosquitoes has centralized in South America and Central America. But cases in the island nations of Cape Verde and Samoa have recently been reported.

The virus is particularly concerning for pregnant women because of a possible link between Zika and abnormal brain development in babies called microcephaly, though that link isn't definitive. (Video via CBS)

Officials in multiple Caribbean and Latin American countries are advising women to postpone pregnancy until more is known about the virus and microcephaly. In El Salvador, it's recommended women wait as long as two years before getting pregnant. (Video via NBC)

Brazil also warned women considering getting pregnant. There, almost 4,000 cases of the birth defect have been reported since October.

Aside from the virus' suspected affect on pregnancies, symptoms are usually mild, like fever, rash and joint pain.

Opinions on whether the virus could pose a serious risk to the U.S. are mixed. About a dozen cases have been reported in the U.S., but aside from a case in the Virgin Islands, they were all related to foreign travel.

While mosquitoes prefer more tropical climates, some experts say the the Gulf Coast's warm weather could put the area at risk in the future.

This video includes images from Getty Images and Agência Brasília / CC BY 2.0.