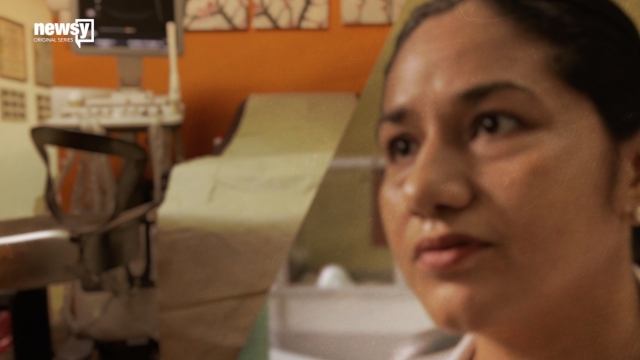 El Salvador's doctors are racing to learn more about the connection between Zika and birth defects. Meanwhile, another disease linked with Zika makes an impact on the country.

This is the second part in a three-part series on the Zika virus. Part one explores the struggle between the women of El Salvador and a government that restricts family planning. Part three looks at preparations in the U.S. and what can be learned from El Salvador's battle with Zika.