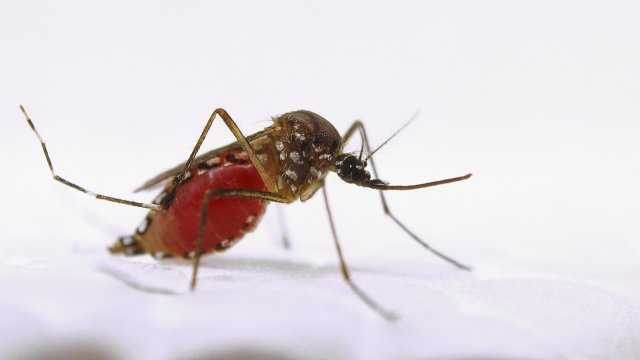 SMS
Zika Virus May Have Become So Dangerous Because Of A Single Mutation
By Ethan Weston
By Ethan Weston
September 29, 2017
The discovery might explain why a disease that was considered mostly harmless became so dangerous so quickly.
SHOW TRANSCRIPT

Scientists say just a single mutation could be responsible for turning Zika into such a dangerous virus.

The virus was discovered in 1947, but until 2015 no one really thought of it as a particularly dangerous virus.

That's when doctors noticed an unusual number of babies in Brazil were being born with microcephaly. Scientists ended up linking the phenomenon to Zika.

The scientists say the mutation that caused the sudden epidemic appeared for the first time around May 2013.

Figuring that out took some detective work. Scientists took a pre-mutation version of the virus from 2010 and began injecting it with different mutations. One mutation stood out for its ability to kill fetal brain cells in mice. 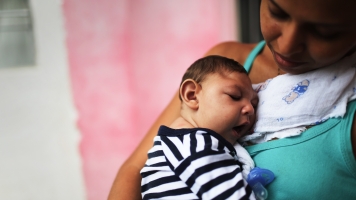 Scientists Are Getting Closer To Developing An Effective Zika Vaccine

Scientists also found that modern strains of the virus were much more deadly than the old pre-mutation version. Strains from 2015 and 2016 were fatal to fetal mice 100 percent of the time, but the 2010 strain was only fatal about 17 percent of the time.

The World Health Organization says it's found evidence of Zika in 84 countries, territories and regions. As of March, the virus was still continuing to spread.

More research will likely need to be done to confirm the study's findings, but it goes a long way toward answering one of the major questions about the 2015 epidemic.