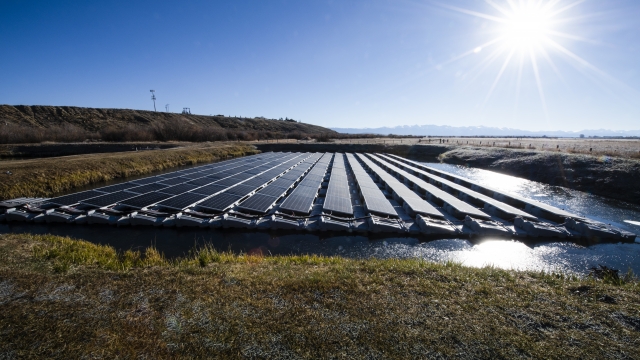 SMS
A Net-Zero Carbon Future Will Need Better Energy Tech
By Evan Thomas
By Evan Thomas
February 11, 2019
Local and national efforts call for a net-zero carbon future, but they're still trusting that the technology will be there to support it.
SHOW TRANSCRIPT

The Green New Deal calls for U.S. carbon neutrality, or net-zero emissions, within 10 years. It means no infrastructure, power or transport would add any more CO2 to the atmosphere. This would be great for the climate — but that timeline might be moving faster than the technology it would need.

Experts recently told the House Committee on Energy and Commerce that even an 80 percent reduction in fossil emissions is beyond the world's best technology right at this moment.

"We'd have to deploy every type of low-carbon/no-carbon technology that's possible," said Barry K. Worthington, executive director of the U.S. Energy Association. "This truly becomes an 'all of the above.'"

"Can the world do that with existing technology?" asked Rep. John Shimkus. "Could they do it now?"

"We can't do it today, no. We need technology advancement all across the board," Worthington said.

The Green New Deal acknowledges that getting the U.S. to net-zero in 10 years would require a World War II-level economic mobilization, and it leaves out important specifics — like how to pay for it.

Still, net-zero is now enjoying perhaps its most rigorous national debate ever. In the meantime, government and business at smaller scales have plans to start their own transitions — some of which also depend on new technology filling the gaps in time. 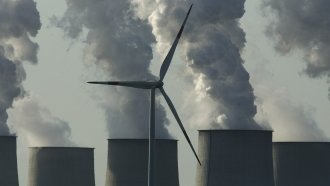 Xcel Energy, which provides power to eight states, plans to get its entire footprint carbon-free by 2050. Lawmakers in California committed to 100 percent zero-carbon by 2045. And New York Gov. Andrew Cuomo wants to get his state to net-zero by 2040. 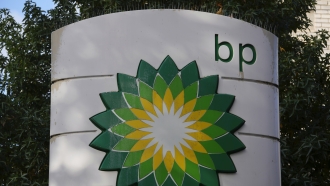 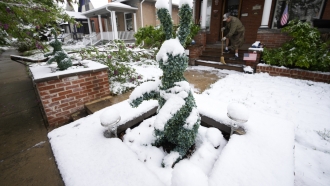 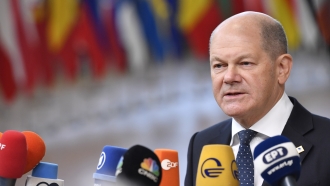