World's Most Popular YouTuber Could Be Losing A Lot Of Money 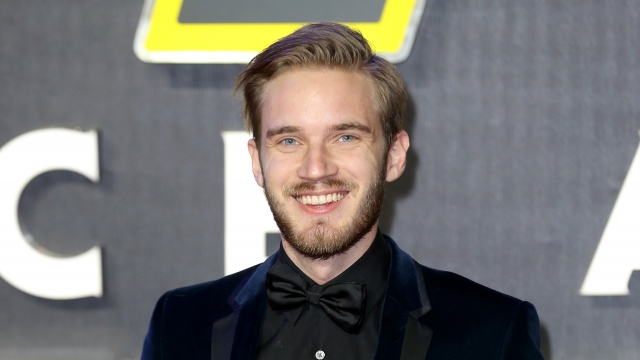 SMS
World's Most Popular YouTuber Could Be Losing A Lot Of Money
By Ryan Biek
By Ryan Biek
February 14, 2017
YouTube star PewDiePie, whose real name is Felix Kjellberg, made anti-Semitic jokes in his videos.
SHOW TRANSCRIPT

PewDiePie — the world's most famous YouTube star — has lost lucrative deals with the video site and Disney after a series of anti-Semitic jokes.

If you're unfamiliar, his real name is Felix Kjellberg. The Swedish star has more than 14 billion views on YouTube, which helped him land multimillion dollar deals with the online video service and Disney.

But both companies started backing away after a prank of his in January. PewDiePie used a freelance website called Fiverr to pay two men in India to hold up a banner reading "Death to All Jews."

The men he hired have since released a video apology. In it, they say they didn't understand English well enough to know what the banner meant. 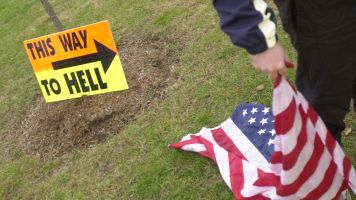 Why Is Hate Speech Legal? We Asked An Expert

After the public outrage, PewDiePie said he didn't think the prank would work. On Tumblr, he said his intent was "to show how crazy the modern world is, specifically some of the services available online."

On Monday, news broke that PewDiePie lost Revelmode, the YouTube network he was recently put in charge of. It's owned by Maker Studios, which is owned by Disney.

The next day, YouTube said it canceled the second season of "Scare PewDiePie," his reality show, and yanked his channel from its premium advertising program.