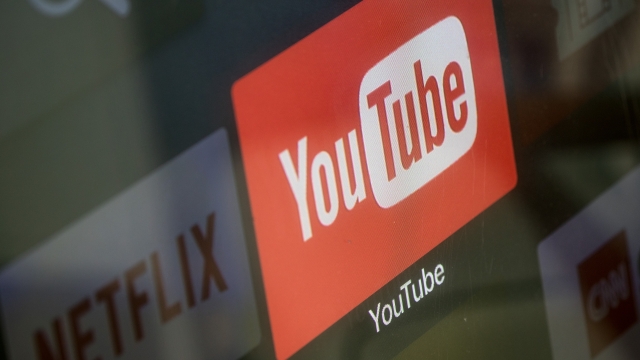 YouTube is cracking down on videos promoting extremist views.

On Wednesday, the video hosting platform announced it's updating its hate speech policy "specifically prohibiting videos alleging that a group is superior in order to justify discrimination, segregation or exclusion based on qualities like age, gender, race, caste, religion, sexual orientation or veteran status."

The company says it's working to block channels from monetizing their videos if they "repeatedly brush up against our hate speech policies." That means those channels wouldn't be able to earn money from ads or other ways YouTube has previously allowed them to make money.

YouTube says it will also continue to limit viewers ability to see videos it calls, "borderline content" — that's videos that videos that almost cross the line but still comply with its policy. Those videos could be the promotion of the flat earth conspiracy or phony miracle cures. The company introduced the change in January and said Monday it will work to expand it to more countries.