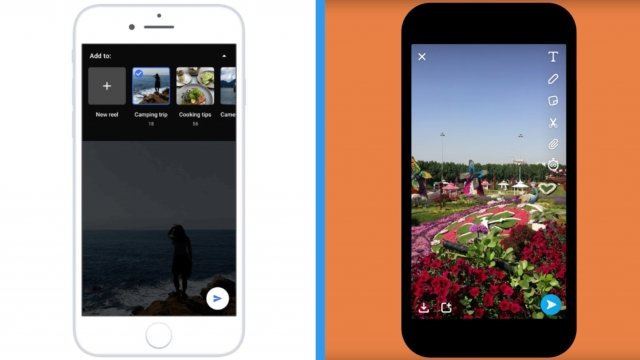 YouTube is playing with a new video format, and it may look a little familiar to some users.

"Reels," YouTube's new feature, is the company's "spin on the popular 'stories' format." That format was introduced by Snapchat in 2013, and it's recently been co-opted by other tech companies like Instagram, Facebook, Medium and even Match.com.

For YouTube, Reels expands on the company's Community features. To set it apart from other Stories formats, YouTube is offering "creator-focused features" such as company stickers and links to other videos on the site. Unlike some other adaptations of the format, users can create multiple Reels and they'll have the option not to expire.

The feature is currently in beta, and it will role out to more content creators after testing. 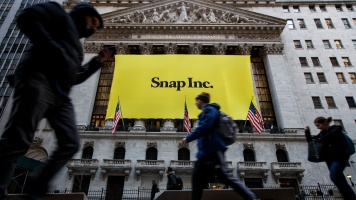 Snapchat Announces New Partnerships And Features — But Is It Enough?

The success of Stories — and Snapchat in general — seems to stem from its authenticity and goofiness, as well as its vertical video framing and focus on ephemeral content. With its innovations, Snapchat captured the teenager demographic — something a lot of tech companies strive for.

In 2016, Instagram introduced its own Stories feature, and the company soon started beating Snapchat at its own game.

Regarding Instagram Stories, a company exec said: "Kudos to Snapchat for being the first to Stories, but it's a format and it's going to be adopted widely across a lot of different platforms."

Snapchat is now trying to set itself apart again. On Wednesday, the company announced it's releasing a redesign that separates personal friends from professional creators and brands.