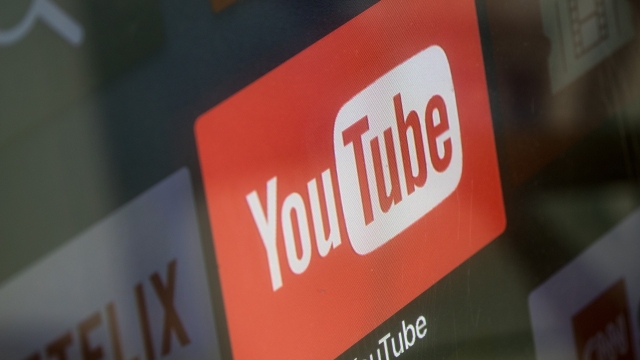 Google and YouTube have reportedly taken down at least 300 campaign ads by President Trump. The ads allegedly violated the companies' policies.

In a "60 Minutes" interview, YouTube CEO Susan Wojcicki was asked why certain ads were removed and others were not. Wojcicki said there were "ads of President Trump that were not approved to run on Google or YouTube."

The majority of the campaign videos were taken down over the summer. And Google, which owns YouTube, listed all of the videos in a public transparency report. But what isn't listed are the reasons each video was taken down, or what company policies were violated.

Wojcicki was also asked if politicians can lie on YouTube, in reference to a controversial Trump campaign ad that contained several false claims about presidential hopeful Joe Biden. She said that video did not violate any of YouTube's policies and that it's important to note that "politicians are always accusing their opponents of lying."

The topic of political ads on social media is getting more attention as another election season approaches. Platforms have had to make decisions about censorship just in case political advertisements spread false information.

In October, Twitter vowed to stop running political ads on its site. Facebook has come under fire for keeping up President Trump's advertisements about Joe Biden, even PolitiFact rated the ad "false".

Wojcicki finished the interview by saying YouTube's programming doesn't favor any political party over another, despite what some users may think.