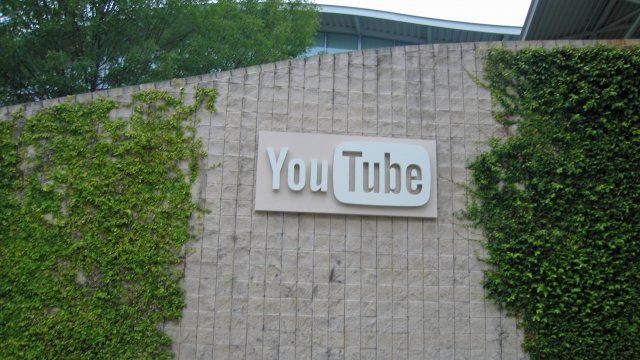 SMS
Police: Shooter At YouTube's California Headquarters Is Dead
By James Packard
By James Packard
April 3, 2018
Law enforcement told ABC News the shooter was a white adult female and that she is dead.
SHOW TRANSCRIPT

The suspect in an active shooter situation at YouTube's headquarters near San Francisco is dead, according to multiple outlets.

Police responded to the shooting at YouTube's San Bruno campus.

A law enforcement source told ABC News the shooter was a white adult female. Several people have been injured, according to early reports.

YouTube employees began tweeting there was a shooter on their campus and they were taking shelter around 1 p.m. Pacific Standard Time.

Google CEO Sundar Pichai issued a statement. He described the situation as contained, and said the company is "doing everything we can to support" the victims and their families.