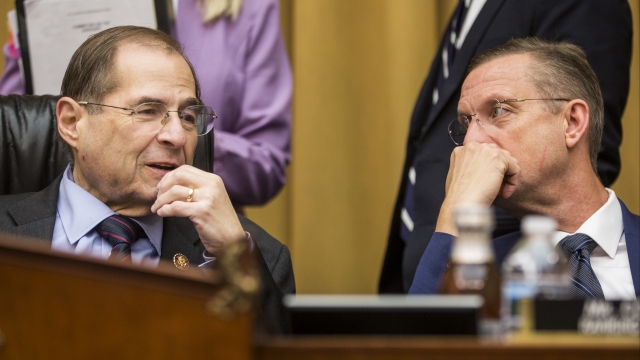 YouTube shut down its chat feature during a livestream of a congressional hearing on hate crimes after it was flooded with hateful comments.

Shortly after the House Judiciary Committee's hearing on "Hate Crimes and the Rise of White Nationalism" began, YouTube disabled comments on the livestream after several racist and anti-Semitic comments were posted. This was also around the same time a representative from YouTube's parent company Google was testifying on its efforts to curb the spread of hate speech and violent extremism.

The hearing was prompted by the deadly shootings at two mosques in Christchurch, New Zealand, last month. The suspected gunman livestreamed the attacks on Facebook and posted white supremacist views online.

Other people at the hearing included a Facebook representative, the vice president of the Anti-Defamation League, and conservative commentator Candace Owens.