YouTube Cracks Down On Dangerous Challenge Videos And Pranks 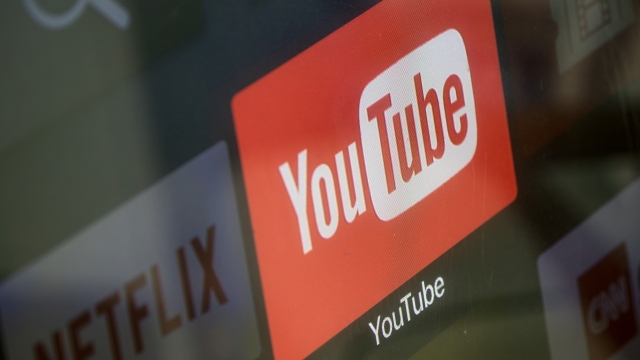 YouTube is now banning challenge and prank videos that are considered dangerous and puts a person's life at risk.

YouTube updated its policies on harmful or dangerous content and community guidelines Tuesday, saying it will no longer allow pranks or challenge videos that "can cause death and/or have caused death in some instances" on its website.

The latest viral challenge is the "Bird Box" challenge, based off of Netflix's original thriller where people have to wear blindfolds to survive. And it's causing some real-life safety issues. Police in Salt Lake City, Utah said a teenager crashed a car while participating in the challenge last week.

The company said it's currently working to remove those type of videos and is giving creators two months to clean up their channel before the ban takes full effect.