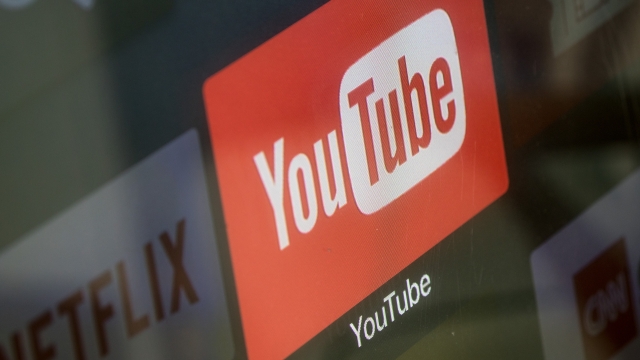 The Washington Post reports YouTube is under investigation after consumer groups filed complaints with the FTC alleging the site was collecting data on kids without their parents' consent.

Just hours before that report came out on Wednesday, the Wall Street Journal said Google, which owns YouTube, is thinking about moving all children's content off the main site and onto the separate YouTube Kids app. There's also reportedly talk about removing the autoplay feature that lets a new kids' videos start automatically after one is finished. It's not clear if those ideas are connected to the FTC's investigation.

Nor is it clear how serious they are. A YouTube spokeswoman told the Wall Street Journal, "We consider lots of ideas for improving YouTube, and some remain just that: ideas."

The ideas may be a response to allegations that the platform doesn't protect underage users from predators.

In a blog post earlier this month, YouTube said its platform has "never been for kids under 13," and it deletes accounts made by people who are under 13. It said it "created YouTube Kids as a way for kids to be able to safely explore their interests and for parents to have more control."

Actually implementing these ideas would mean a lot of work and a drastic shift for YouTube — and possibly affect its bottom line. The site has over 1 billion users, and hundreds of hours of content are uploaded every minute. Executives would have to make calls on what to do with, for example, family vlogging channels that feature both children and adults. Not to mention, children's content brings in millions of dollars in advertising.