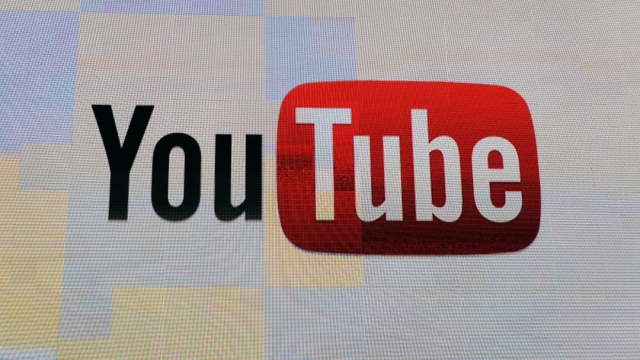 SMS
YouTube Clarifies Rules For Election-Related Content
By Briana Koeneman
By Briana Koeneman
February 3, 2020
The company will remove content that misleads viewers about the census or voting or that's been manipulated and poses a risk of "egregious harm."
SHOW TRANSCRIPT

In a blog post Monday, the company reiterated its community guidelines and provided some examples of how those rules apply to election-related videos on its platform.

YouTube said it will remove any videos that have been manipulated to mislead viewers and may pose "a serious risk of egregious harm."

It will also pull content that aims to mislead people about voting or the census process, as well as videos that include false claims about whether candidates or elected officials are eligible to hold an office.

YouTube has faced criticism in the past for giving conspiracy theories a platform and for allegedly playing a role in radicalizing users. Other platforms including Twitter and Pinterest have already laid out their plans to cut down on election misinformation.