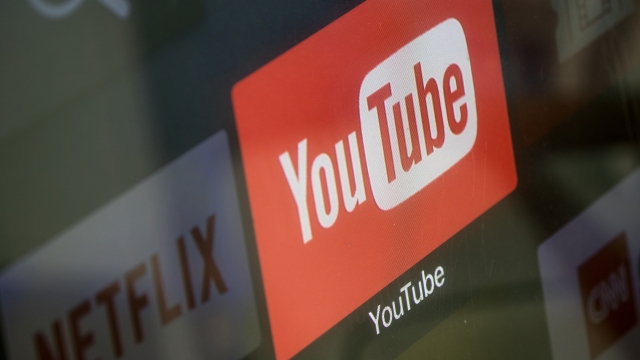 YouTube is updating its harassment policy as it continues its effort to cut down on toxic interactions on its platform.

Now, the site is rolling out several updates. YouTube will no longer allow "veiled or implied threats." That includes simulating violence against an individual.

The company's harassment policy came under renewed scrutiny in June, when a journalist named Carlos Maza complained he had been harassed for years. Conservative commentator Steven Crowder made videos targeting Maza and his work, using racist and homophobic insults. YouTube initially said the videos did not violate its policies, but it later reversed its decision and suspended Crowder's ability to make money from his channel.

YouTube's chief product officer told the New York Times enforcing the new policy will be a challenge. Maza posted a series of tweets reacting to the changes. He said, in part, "YouTube loves to manage PR crises by rolling out vague content policies they don't actually enforce. These policies only work if YouTube is willing to take down its most popular rule-breakers."